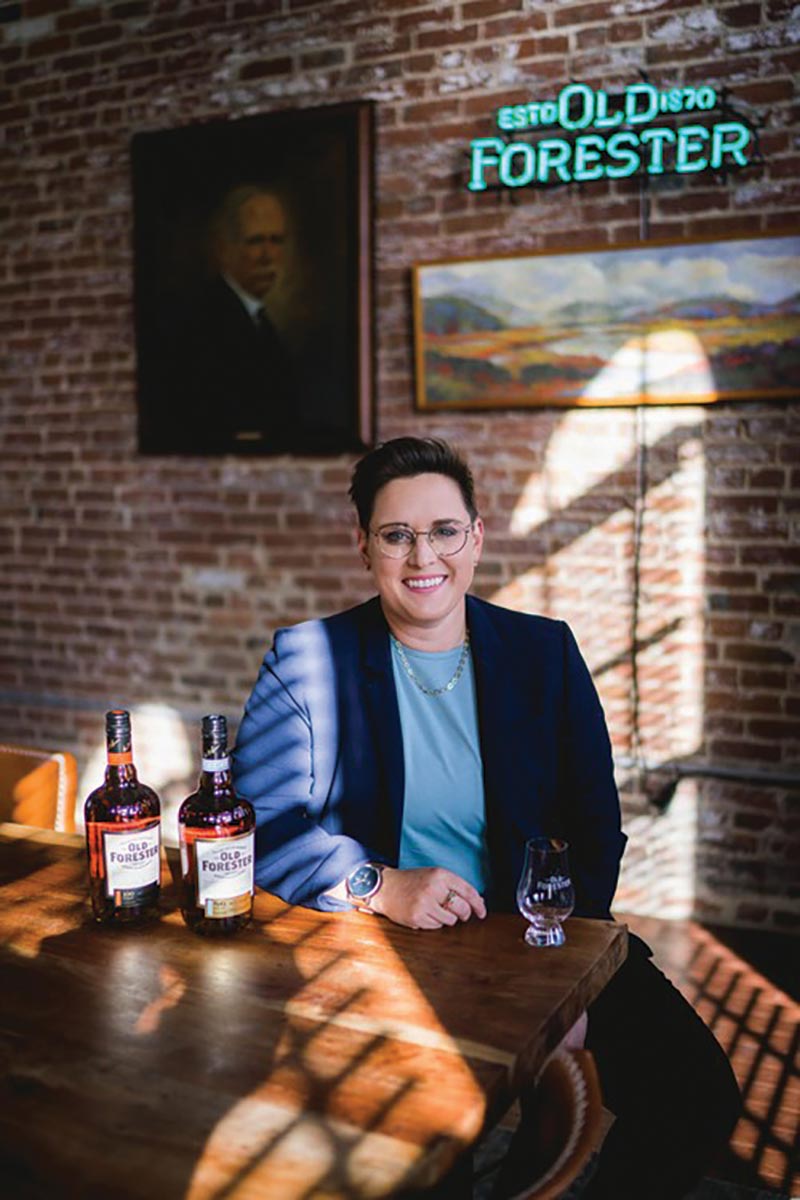 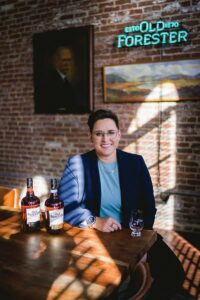 Louisville, Kentucky-based Old Forester announced that Kentucky native Melissa Rift has been named Brand Ambassador/Master Taster. Rift will help continue the revitalization of Old Forester, the only bourbon to exist before, during and after Prohibition and the founding brand of Brown-Forman. “Melissa brings a dynamic personality, a devotion to the bourbon industry and an enthusiasm for the rich heritage of our 152-year-old brand,” said Senior Vice President and Managing Director Mark Bacon. Rift was formerly in a leadership role at Beam Suntory and previously served as Single Barrel Program Director at Bulleit Distilling Co. “I’m extremely excited to create a more inclusive bourbon industry to reflect the changing face of our beloved consumers and represent the Old Forester legacy so many love,” Rift said.