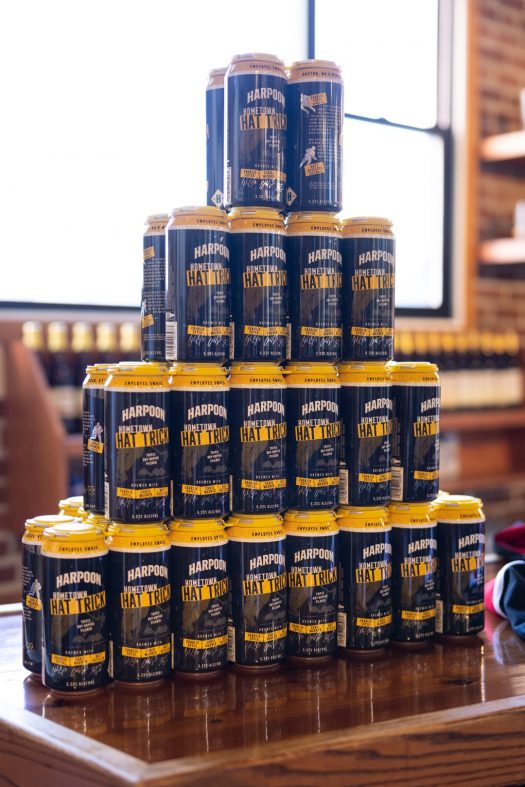 It’s another sports-themed beer from Boston’s Harpoon, this one brewed in collaboration with three Massachusetts native hockey players — Matt Grzelcyk, Chris Wagner, and Charlie Coyle. It’s a pilsner that’s triple dry-hopped to make for an unusual combination of lager and IPA styles, made with Cascade, Sterling, Citra, and Mandarina Bavaria hops. A portion of proceeds from the sales of the beer will be donated to the Corey C. Griffin Foundation, “which provides financial support to Boston non-profits focused on underprivileged youth and those with medical challenges.”

It’s a curious but mostly successful combination of styles: Malty and cereal-forward, then lightly hoppy and earthy. The creamy, rounded body can hold its own against the hops, but the combination never 100% gels: The hops feel dull and lacking in fruit and spice, the malt a bit short on that crisp, cracker-like character. A little flat on the finish, but probably good enough for when you’re watching a hockey game rinkside. 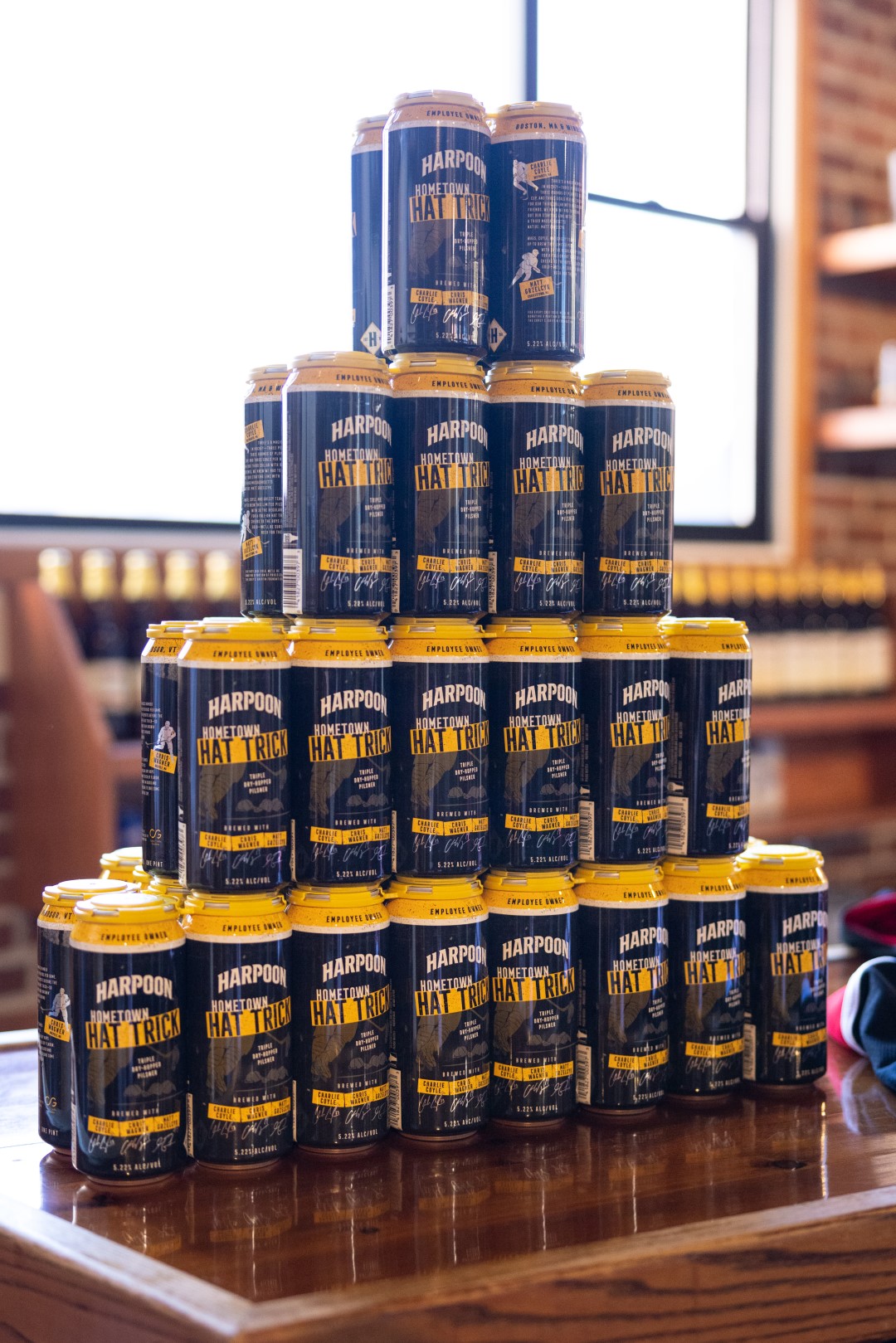