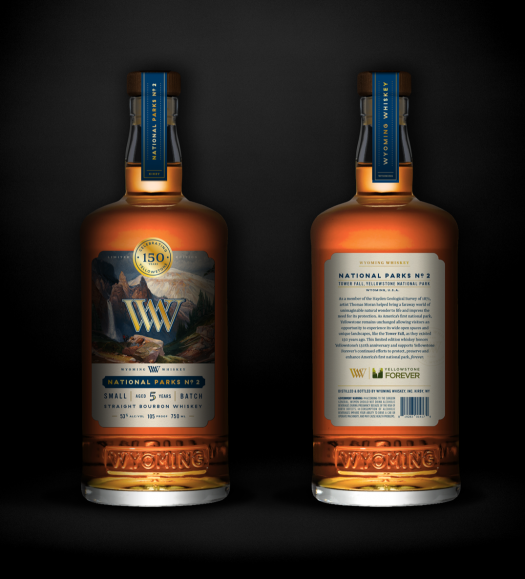 Wyoming Whiskey is out with its second annual limited edition in support of the National Park Foundation. For this year’s release, the distillery has partnered with Yellowstone Forever, the official nonprofit partner of Yellowstone National Park, to mark the park’s 150th anniversary. The bottle is available for sale at the park, throughout Wyoming, and in select U.S. markets via several online retailers, and for every bottle sold, $5 is donated to support Yellowstone Forever to preserve the park for the next generation. The whiskey itself is a small batch straight bourbon made from 68% corn, 20% wheat, and 12% malted barley, bottled at a touch over bonded strength, and aged at least five years. Chris enjoyed the inaugural release last summer. Let’s see how the sequel stacks up!

The nose is softer than last year’s release but with more of that characteristic Wyoming Whiskey depth. Notes of brown sugar and Honey Grahams give way to a bit of citrus peel and chocolate chip cookie that becomes more light roast coffee with time in the glass. The palate is light but still full-flavored showcasing notes of Werther’s Originals, pie spice, and barrel char, along with secondary flavors of toffee, nougat, and milk chocolate. The finish is accented with a generous, peppery spice that recedes quickly with lingering, silky notes of cinnamon sugar and clove hanging on.

As with the first release, this is fairly classic stuff, but the added octane helps to elevate some of those traditional qualities. Another fitting tipple to toast our beautiful National Parks. 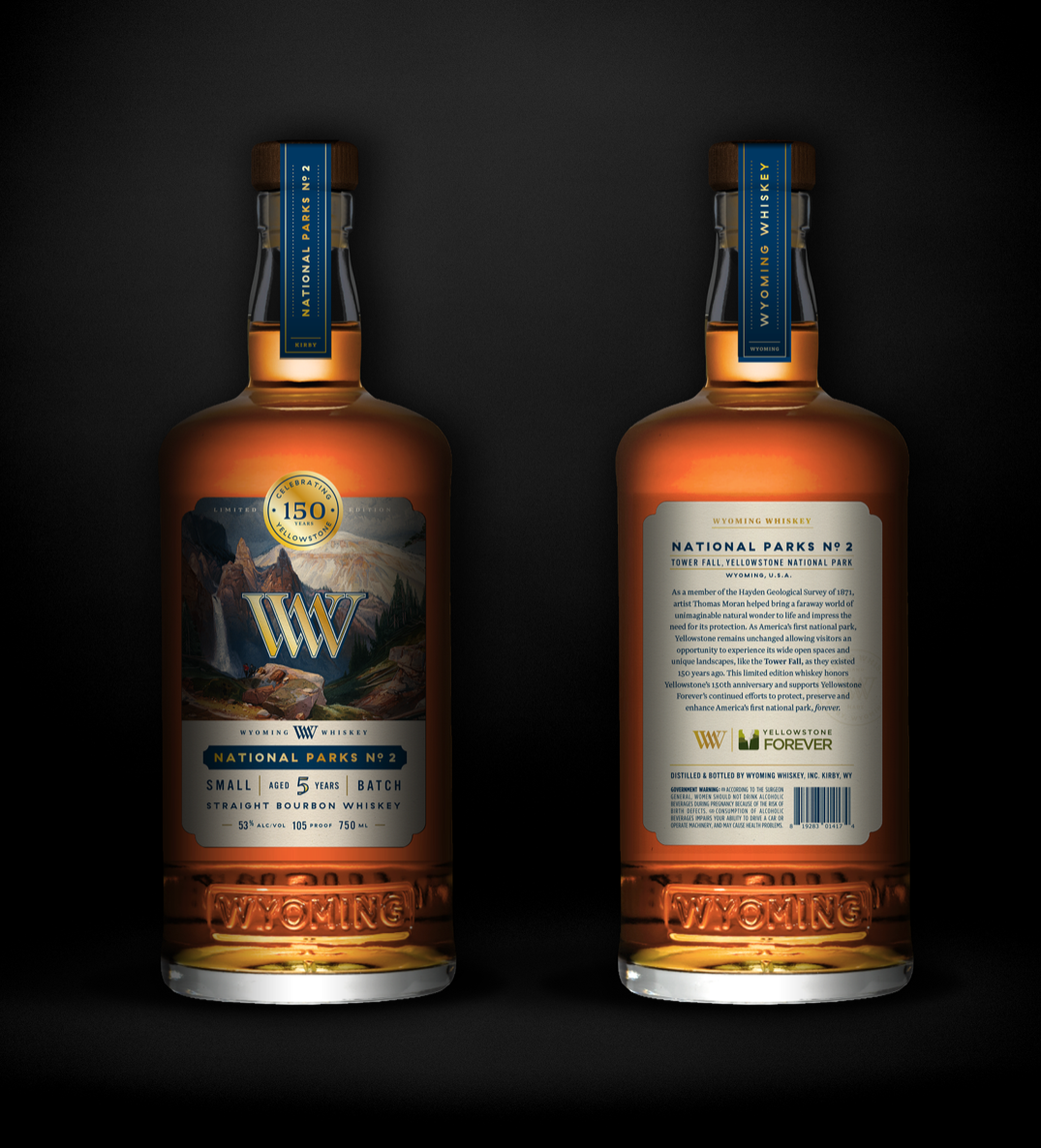