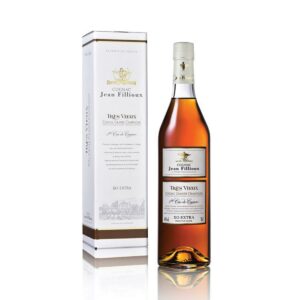 Worldwide Wines welcomed new selections from Heavenly Spirits to Connecticut this past fall. Heavenly Spirits is a U.S. importer of artisanal French spirits, including Armagnac, calvados, Cognac, whisky, gin, vodka, pastis, absinthe and aperitifs. The company takes its name from what is known in distillation as “the angel’s share,” the portion of distillation that is lost to evaporation when aging spirits. The word “heavenly” is also a translation from the French word “paradis,” which can also refer to the oldest aging cellar of the distiller. Founded by married duo Christine Foubert Cooney and Daniel Cooney, the company was created to share their passion for the art of French distillation. Brands include Jean Fillioux Cognac, Delord Armagnac and Claque-Pepin Calvados, among new Connecticut entries.