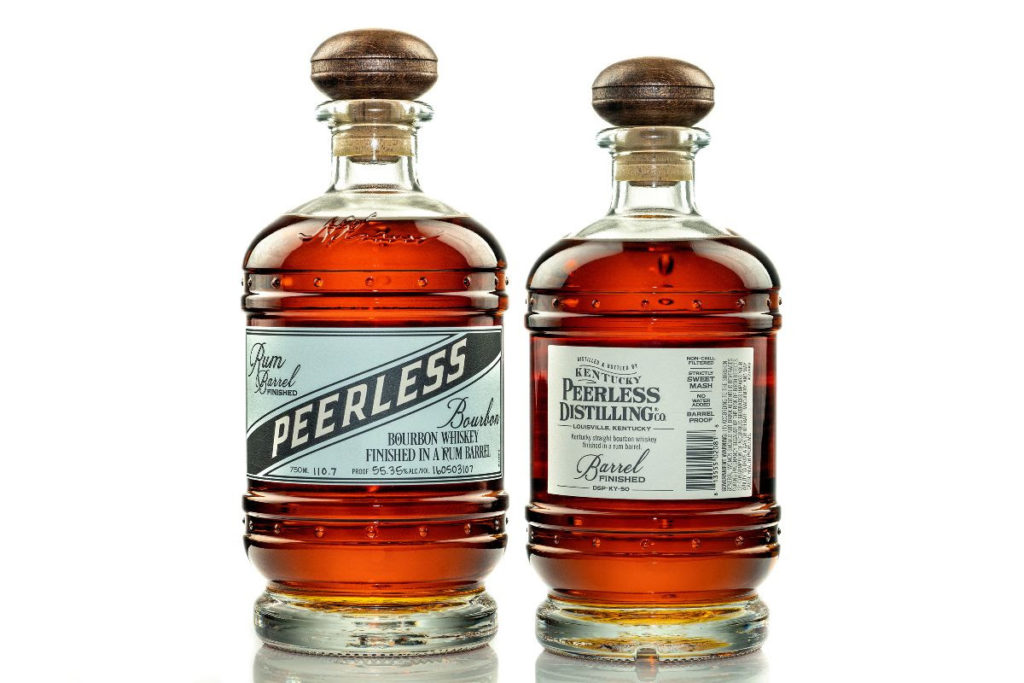 We’ll have all the details coming soon on this news story.

For now, mark your calendars bottles will be available at the Louisville distillery on a first-come-first-served basis on Saturday, August 20 from 10 am – 2 pm. Other limited releases at Peerless have sold out immediately.

Subscribe to our Bourbon Newsletter here to be the first to learn about new Bourbon and whiskey releases. 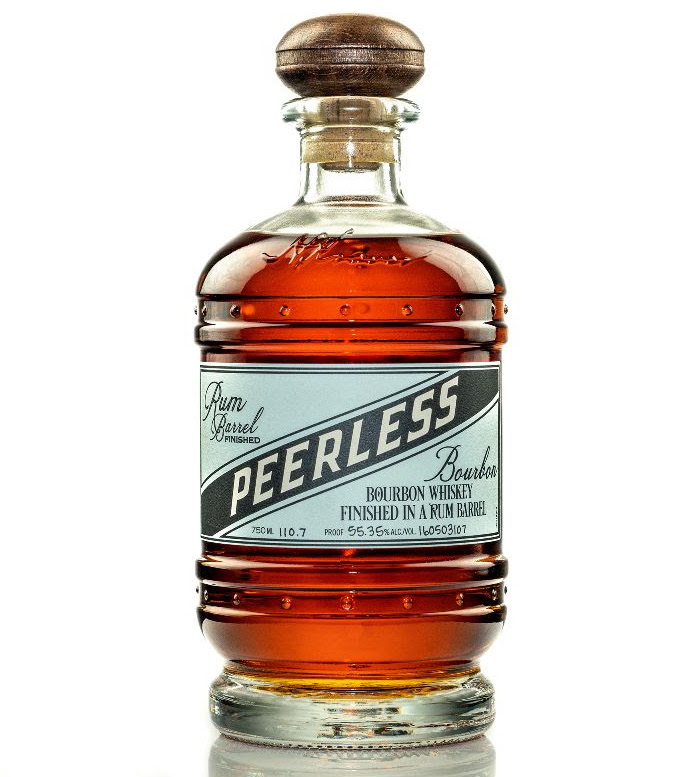 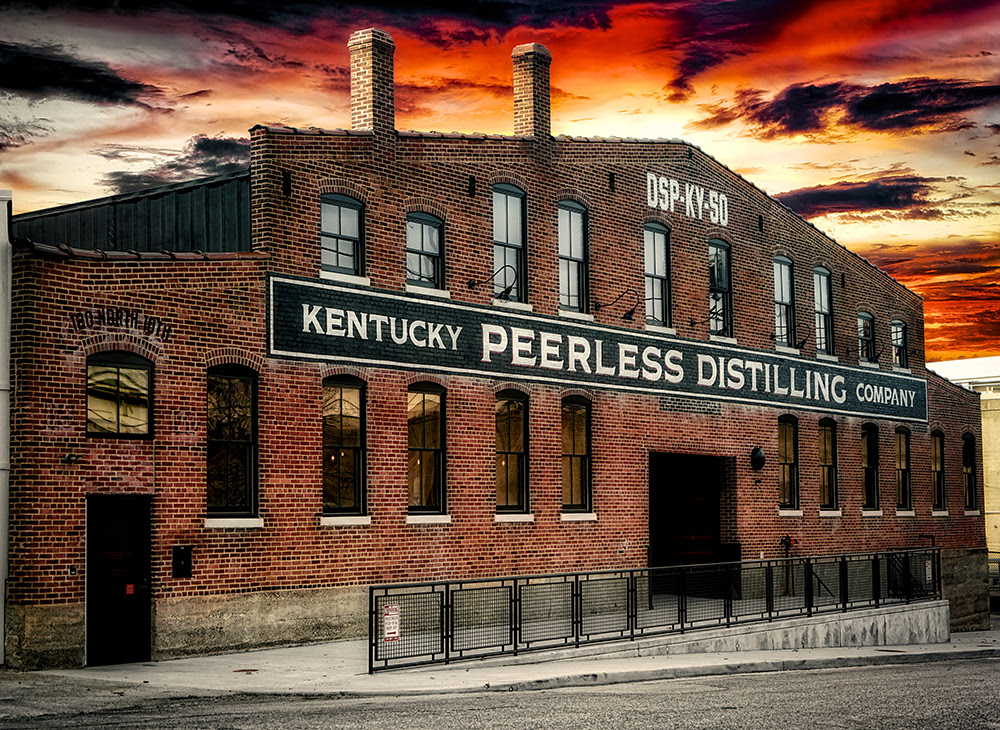