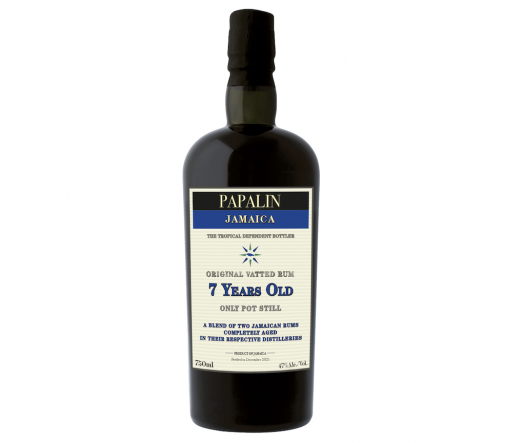 Italy’s Velier became a well-known name in the rum world with its rare and much-loved bottlings from Caroni, a Trinidadian distillery that shuttered in the early 2000s. Unfortunately, Caroni stocks have dwindled, so Velier has shifted to other marquee producers over the years. Their Papalin brand launched in 2013 with a blend of Caroni-distilled rum along with rums from Venezuela and Cuba. After nine long years and a merger with French spirits distributor La Maison du Whisky, the new La Maison & Velier have revived the Papalin brand with a second release comprised of rums from Jamaica’s Worthy Park and Hampden Estate distilleries (which LM&V also happens to distribute). There’s an important catch though about where these rums were aged. I’ll let LM&V explain:

Jamaica has a long history of rum production, historically favored and valued by the blender and bottler market for over 300 years. In the European rum blending traditions of the past and present, fresh unaged rum has been shipped out of the Caribbean and aged and blended in the European continental climate.

Papalin is the first brand of blended rum to be aged entirely in the tropical climate of the respective warehouses of the distilleries themselves: Worthy Park and Hampden Estate. These vatted rums (blends of different pot stills) show their complex and compelling nature having been matured at their source. The quality of the liquid reflects the care and expertise of the production and cellar management teams.

The nose is elegant with considerable depth for a younger rum. Subtle esters evoke dark bananas, peach candies, and lemon peel while woody incense, molasses, and torched sugar add balancing contrast. The palate is soothing and silky with brown butter, split vanilla bean, and just-ripe tropical fruits, sweet but not overly so. A bit of raisin and dried herbs arrive on the mid-palate before a generous finish of cinnamon sugar pastries and drying oak. Many Jamaican rums are either demurred or overly funky. Papalin Jamaica strikes a nice balance that’s great for sipping or cocktails. 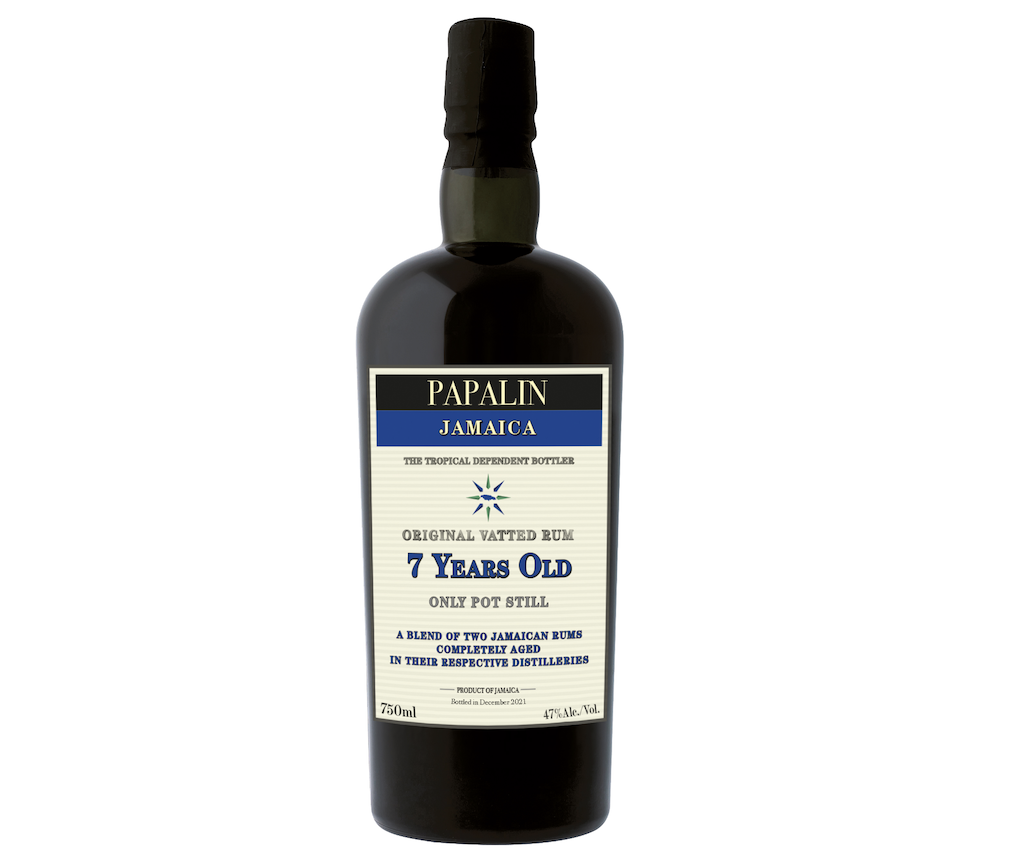